What You Need To Know About Different Blockchain Technology 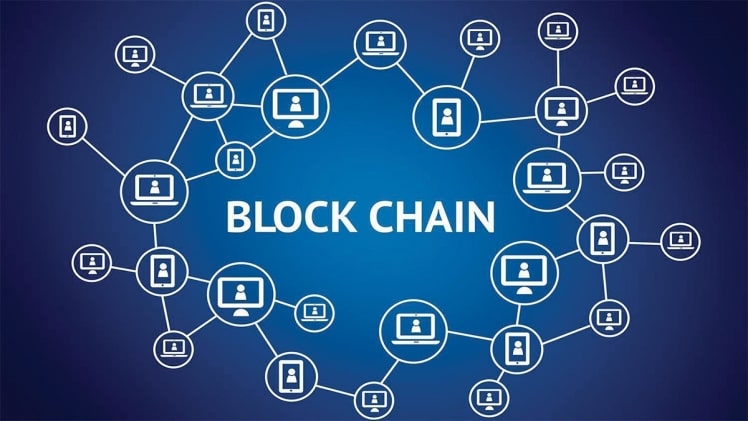 Many of us are aware of the term Blockchain. In simple words, it is an open and distributed ledger used to record the transaction between the two parties securely. It is a permanent and verified way of recording transactions. From healthcare to retail to entertainment, many industries are using this technology. Many casinos even use the Blockchain to make the gaming fair, and a few like betFIRST are looking forward to including the modern technologies for fair gameplay.

However, there are varied forms of technologies on which Blockchain is based. Most of these technologies have varying needs for various organizations and people. They serve different purposes or solve a distinct set of problems. Let’s read on to find more about these Blockchain technologies.

This is a decentralized form of Blockchain, and does not require any permission. They allow all blockchain nodes to create new blocks of data, give equal rights to access the Blockchain, and validate all data blocks. There is no restriction to the users to validate the blocks or send the transactions to other parties. This model of Blockchain technology was brought to the conceptualization by Satoshi Nakamoto in 2009. Sometimes it is referred to as the ‘Mother Technology.’

It is a permissioned Blockchain, quite different from the public Blockchain. It is a centralized form of technology that has an authority that determines who can be the node. It operates within an organization and inside the closed network. There are levels of permission, security, accessibility, and authorization that remain in the hands of the single organization only. Here, only those participants can join the network who have been given permission. The participants to the blocks need consent to join the networks. There is a proper governance structure in Private Blockchain technology.

A few organizations may want a mix of public and private blockchain technologies, called Hybrid Technology. A single entity controls this type of Blockchain, but certain transactions are validated as in the public Blockchain. The IBM Food Trust is an example of the Hybrid Blockchain that has made the whole food supply chain quite efficient. One major thing about this type of Blockchain is that only a specific kind of data can go public, and the rest is private.

It is a type of permissioned Blockchain but organizations rather than a single entity governs it. It is a semi-decentralized type of Blockchain, and more than one organization is responsible for mining here. This blockchain technology is specifically used by government organizations, banks, financial institutions, etc. It is a collaborative form of Blockchain that is quite efficient collectively and individually.