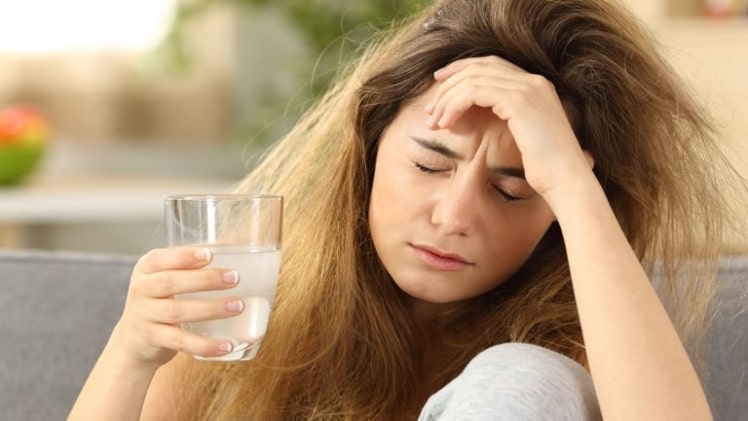 Alcohol abuse is a major issue in the United States, particularly around youth. According to the Centers for Disease Control, Alcohol is the most commonly used substance among young people in the U.S. They also found that nearly 30 percent of youth surveyed said that’d consumed alcohol in the last month and 14 percent of youth had engaged in binge drinking, defined by the Substance Abuse and Mental Health Services Administration as 5 or more alcoholic drinks.

One of the major risks of underage drinking is the increased tendency to get into motor vehicular crashes. The same survey mentioned above reported that 5 percent of youth surveyed had driven intoxicated and 15 percent had been in the car with someone who had been drinking.

What are the causes?

Underage youth could engage in drinking for a variety of reasons. As they mature, alcohol can seem like an appealing way to rebel or show their independence. Peer pressure is also a major factor. There is a glorification of underage drinking in TV and films and this creates a culture in the youth that associates drinking with being cool or having fun.

Stress-related to home or school could lead to some youths turning to alcohol to escape. Similarly, those with mental health issues could also abuse alcohol as part of an unhealthy coping mechanism. These are some of the mechanisms that can be replaced in sober living Austin, which aims at replacing unhealthy behaviors with usable skills.

Family plays a major factor. Youths who live in homes where alcohol abuse is prevalent are more likely to abuse alcohol. Homes are one of the major sources for most youths who are drinking. Understanding access to alcohol is key in preventing youths from abusing it.

Alcohol can cause major developmental issues as it affects our brain’s neural pathways. Alcohol can impair a developing child’s ability to make decisions and reactivity, among other things.

These changes in brain development may have life-long effects, according to the CDC. Alcohol also affects the liver, as it is the organ that detoxifies alcohol, putting children at a risk for cirrhosis and fatty liver disease.

Children are also at an increased risk for alcohol poisoning, as the amount they’d have to consume would be much less than it would be for an adult.

The CDC also states that “Early initiation of drinking is associated with the development of an alcohol use disorder later in life.”

Besides the physical symptoms, drinking also causes a variety of social problems for teens. Alcohol abuse leads to a decrease in children’s ability to function at or even show up to school leading to increased absences and lower academic performance. It can also cause a variety of social problems, such as getting into fights at school, not participating in extracurriculars, or assault. There is also an increased risk of sexual assault and vehicular crashes.

How to help someone with alcoholism.

Providing them with a safe environment to deal with their addiction is the most important step. For most patients, the first step of admitting their problem is the hardest. Next, entering a detox Austin program is imperative, as it is essential to rid their body of alcohol and manage withdrawal symptoms in a safe environment. Alcohol rehab Austin are programs that have a structured approach to replacing behaviors that led to alcohol abuse with healthier coping mechanisms.