The Origins of Modern Sewing 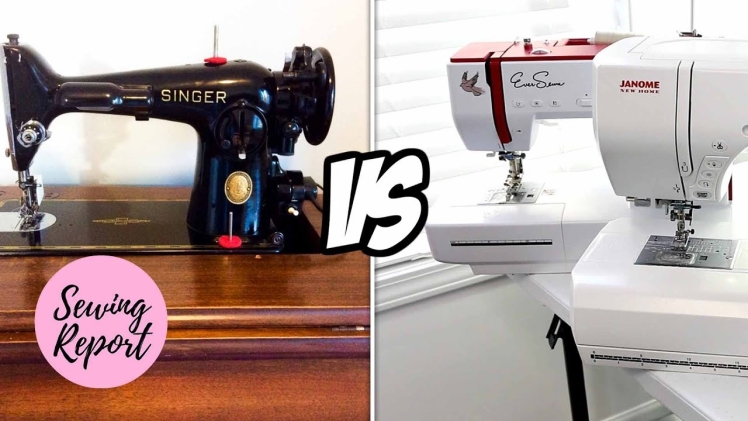 The first inkling of progress toward a practical sewing machine is found in the patent record of Great Britain 1755A.D. by German inventor Charles Wiesenthal. A brief reference to a needle to be made for an undefined mechanical device is our only clue, and no other subsequent reference is known for his device. Thomas Saint filed a patent 1790 A.D. for a leather fastening device that would use an awl followed by needle and thread, but little came of his invention.

Like the race to outer space in recent years, a subtle race began. Germans, Austrians, and French inventors made many attempts to advance toward practical mechanical sewing. Barthelme Thimonnier (1793-1857) of France made news with a mechanical chain stitch machine, but broad scale production and distribution 38 never emerged. Some inventors attempted to mimic hand sewing with their devices like Thomas Stone and James Henderson,

Frenchmen who filed a patent in France in 1804. Failures seemed to be everywhere. One inventor after another attempted what was thought almost impossible by many only to see their futile attempts dash hopes again. John Knowles and John Doge were among the first Americans to attempt creation of the first sewing machine in 1818, but again failure.

Elias Howe (1819-1867) created the first practical mechanical sewing machine in 1846 with a patent filed describing “a process that used thread from two different sources”… Top thread passed through a curved needle with an eye at the pointed end. The needle would pierce through the fabric, while another thread contained in a shuttle passed through and caught the first thread forming a locked stitch. Elias Howe had done it! His lockstitch machine could put out (250spm) as much as five speedy experienced hand sewers.

Factors that Can Make a Difference In Slip and Fall Accidents

Always Trade With The Best Forex Trading Platform In India

Are Car Accidents The Reason Behind TBIs?