Some Interesting Facts About The Fast Bowler Mohammed Shami 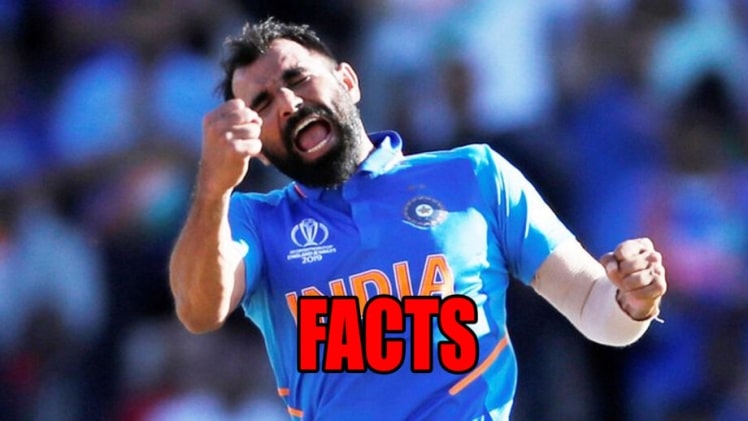 Born to a farmer in 1990, Mohammed Shami is a right-arm fast bowler who is widely perceived as one of the best bowlers in the world and one of the fastest bowlers in Indian cricket history. Domestically he plays for Bengal, and in the Indian premier league, he plays for Gujarat Titans. He is known as the reverse swing specialist. His incredible ability to swing and even reverse swing the ball is proof that he is indefinitely one of the fastest bowlers India has ever seen.

You need to select him for your virtual team when playing fantasy cricket. A virtual cricket app that allows you to create your own team by selecting players from the teams playing the live match. It takes a lot of analysis and skill to build a team from scratch. You get points based on how the players in your fantasy cricket team perform in the live event. Mohammed Shami is a great addition to your team.

Here are some fascinating facts about Mohammed Shami.