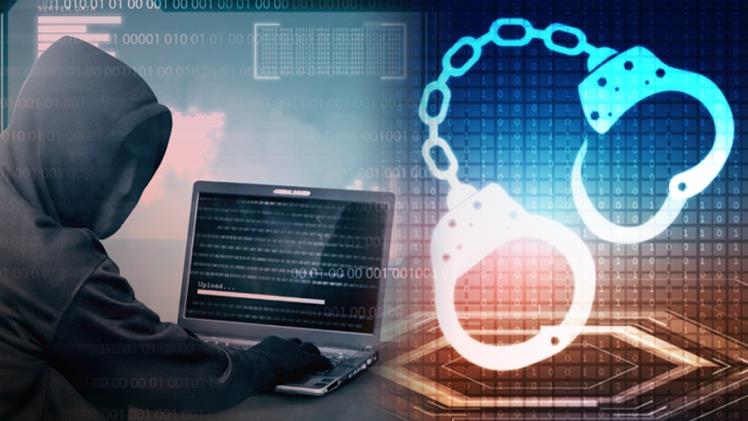 The week before the European elections, I was feeling a little nervous. Despite all my years of experience and training, it was still impossible to predict what would happen in these elections. So many different parties were entering the political fray, and we didn’t really know what our final verdict would be. But my fears were soon put to rest when my best friend called me into her flat at 1am on Tuesday morning. We had been planning a double date for the last week, and she knew that I couldn’t focus on anything but food. So after a cup of tea, we made the perfect plan of attack: we ordered two nights in a row at different restaurants outside central London (so she could try them out first) and started planning our menu accordingly. Wrong number? Wrong location? She was right; we ordered one wrong number and ended up ordering two wrong numbers. The result? We managed to get 7 deliciousiffin Croque Monsieur (a smoked salmon and feta crepe roll) , 8 fantastico Risotto al Pesto (spinach risotto with pesto), 9 excellento Sticchetto di Verdure (delicate veal cutlets with sage butter) , 10 outstandinge Tagine di Mare (fresh mussels filled with saffron cream sauce). And it was all for us! We spent that night eating like princes, nursing our second round of drinks from those incredible double dates to come, and watching Rob

What to expect in the European elections

When the European elections first began in May, there was a feeling of anticipation among political parties and participants. We had all been waiting to see what the general election would be like, so we could see what our own version of the European experiment was all about. It was great. We were all buzzing with excitement and anticipation! We’d all book-read the articles in the newspaper comment sections, and we’d have theories to prove. But all that changed on the evening of the European elections. All of a sudden, it was like we’d been waiting for this moment our entire lives. We were instantly on the wrong side of history. Not only had the EU been established as the most powerful political force in Europe, but it was also going to determine who would stand for President in the next generation. After that, there was no going back. We would watch as one of our country’s greatest Presidents, George W. Bush, was chosen to succeed our current leader, Donald Trump. We would watch as another of our country’s greatest Presidents, Barack Obama, was chosen to succeed our current leader, Vladimir Putin. And so it went. The European elections were a key moment in the history of the modern European Union. They were also a key moment in our country’s history. While we generally see these as positive developments, there was a downside to all of this. By voting for parties that we supported in the past, we were essentially giving them a lifeline. We were giving them the ability to influence our future. We were also giving them the opportunity to influence our present. The EU, then, became more than a political connection; it became an opportunity to make a real difference. By electing parties we Voting for parties based on past votes, we were essentially lifaning the institutions of our country and deciding who we would support in the next general election. After the European elections, we had an opportunity to make a real difference, and we did. We put our money where our mouth is. We backed euroskeptic parties. We backed anti-establishment parties. We backed parties that proposed policies that we could support, such as The Pirate Party of the United Kingdom. We also supported parties that supported our current President, and we saw his party, the National Front, as a potential partner in the future. By putting our money where our mouth is, we put our vote where our heart is too. And that means that we showed up to the polls with the best intentions and the best intentions of many people, but with the wrong ones. We didn’t want to back parties that opposed the democratic system, no matter how reasonable their views were. We didn’t want to back parties that were anti-immigrant and anti-Negro. We just wanted to back parties that opposed the existing democracy and were prepared to work in a political system that was based on representative democracy.