How to Become a Web Developer? 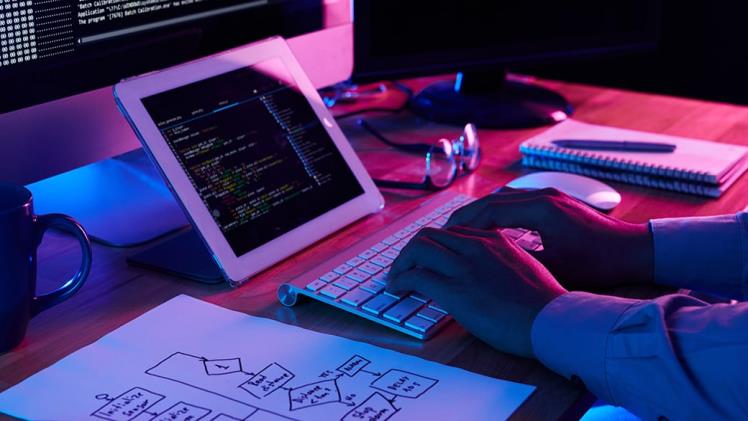 The first step of becoming a web developer is to understand some fundamentals like knowledge of HTML, CSS, and JavaScript. After that, several web developers use coding boot camps because they are short, immersive, and focused on outcomes and employment. The main goal of coding boot camps is to develop jobs with ready skills and make them an increasingly worthwhile investment for the world.

The web development field attracts people from all different fields. Some people are making mid-career transitions. This sector is for those people for whom a clear and efficient path to skills expansion is a top priority.

If you want to grow more knowledge in web development, then you need to choose an area of specialisation. These web developers are categorised into three main types:

As you learn the basics of CSS, HTML, and JavaScript, it will help in building the foundation of programming skills. In addition, you will gain a lot of experience using a different growing set of Web Developer skills. Some difficult technical skills include programming in python or SQL, using the jQuery library of functions, or using effective tools from git for version control. To make your skill solid, you need to work on different projects.

While applying for a web development job, you must put your strongest skills on the Portfolio. Your Portfolio includes a diverse selection of web development work, not your best work. It would be best if you put those things on your Portfolio, which makes you different from other web developers. The organisation doesn’t only look for the quality of work but how you approach a particular problem.

A good web developer never stops learning because technology is always evolving, which makes it even more exciting. To become a good web developer, you need to learn several things and follow the above steps carefully. It is a good career option for today’s generation. Several companies provide good salaries for excellent web developers.