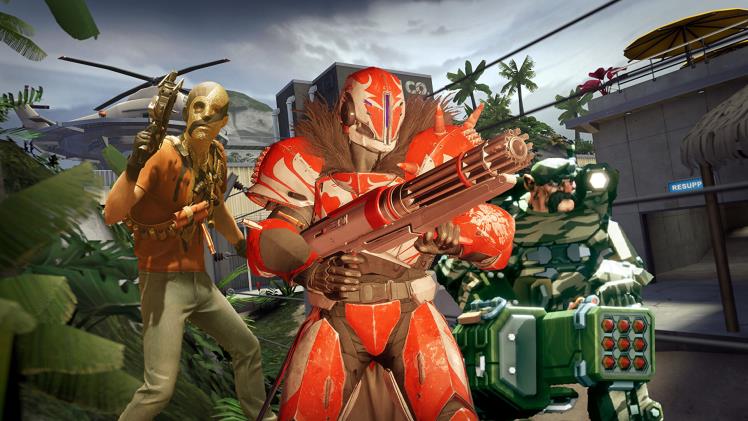 Free to play games have been gaining traction in recent years. This trend has provided a new avenue for fans to engage with their favorite franchises or products, allowing them to show their support and have more meaningful interactions. In this article, we will explore how free-to-play games for fan engagement are helping organizations, franchises, and products increase their reach and fan engagement.

What are Free to play games?

Free to play games are exciting and increasingly popular video game that allows players to explore worlds, themes, and challenges without having to pay to unlock content or features. These free to play games for fan engagement can be designed with specific goals: to create a larger user base, increase sales, or provide entertainment for users. Free to Play games are developed using various tools such as web browsers, game engines like Unity3d, and other software tools.

One way free to play games for fan engagement work is through microtransactions, allowing fans access to exclusive content such as skins, weapons, levels, and more. This encourages fans to keep playing the game more often and deeply, as they want exclusive content. This free to play model can also be used in other ways such as offering free rewards or discounts when players complete objectives or level up.

The Rise of Real-Time Gamification

In recent years, free-to-play games have played an increasingly influential role in fan engagement. This type of game model is especially popular among mobile gamers and has also been gaining traction in other platforms. Developers now have access to various technologies, such as Unity’s free game development platform, that make free-to-play games more accessible than ever before.

Free to play games offer fans an easy way to get involved with their favorite teams or players while also providing developers an excellent opportunity for monetization. These games typically require little upfront investment but feature microtransactions that can be used to purchase virtual goods or game-related content. This encourages fans to stay actively engaged with the game, as they can customize and upgrade their in-game avatar or team.

Real-time gamification is also becoming more popular among free to play games. This term refers to an interactive system that rewards players for accomplishing specific tasks within an allotted time frame. For example, a free to play soccer game may reward its players with points or virtual currency for completing a certain number of goals within a set period or from competing against other online users. These incentives encourage players to keep playing and can lead to increased levels of fan engagement and loyalty.

Ways in Which F2P Games for Fan Engagement Work

F2P games for fan engagement provide users with rewards for completing various tasks. This could include unlocking exclusive content, such as digital items, or earning points that can be redeemed for in-game purchases. When combined with unity game development, these incentives keep gamers engaged and can create an immersive gaming experience tailored to the fan’s tastes.

Interactive game development allows users to communicate with each other in real-time inside the game world. This helps build relationships between fans of a particular brand, deepening their connection with the product or service being promoted. Additionally, interactive features like leaderboards, daily contests, and achievements generate more engagement by giving players something to strive for within the game world. You can also take help of Unity game development company.

Principle of Data and Conversation

By providing unity game developers with robust analytic tools, brands can better understand what their fans want. This data can then be used to customize the game experience and create content tailored to each user’s needs. Furthermore, allowing players to communicate within the game world encourages conversations that build a stronger connection between them and the brand being promoted.

The growing trend in interactive entertainment is being driven by the increasing popularity of (F2P) games. F2P games provide players with an engaging, immersive experience while allowing them to play without having to pay upfront costs. This has led to a surge in fan engagement as more people flock to these kinds of games.

It’s no secret that F2P games have become a significant force in the gaming industry. Despite the fact that they are considered to be “free,” these games can generate massive amounts of revenue from their players. In fact, according to recent studies by game development companies, some F2P games have even earned more profits than paid titles!