Benefits and drawbacks of aluminium ladders 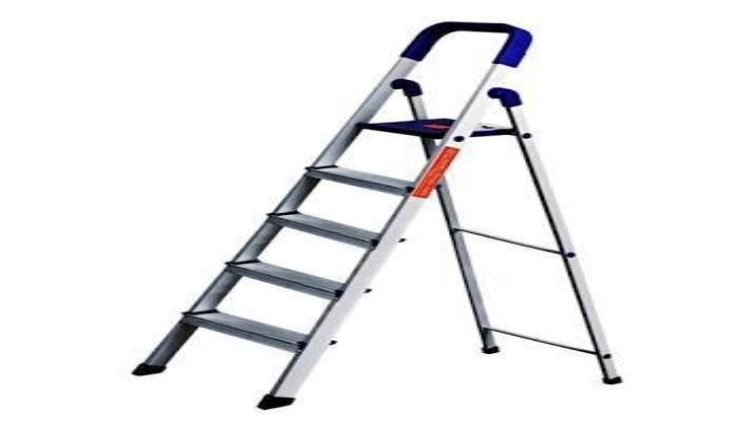 Ladders have been of great help ever since it was invented to the world. According to historians, a ladder was first used in the United States of America (USA) where it was also invented by Balsley (May 29th 1823 – March 12th 1895) who happened to be a carpenter. He made the first practical folding wooden stepladder in 1862. Ever since use of ladders have gained popularity across the globe.

The use of aluminium ladders has been common in the recent years and this trend has drawn our attention to talk about their pros and cons in this article.

The first and most noticeable merit of ladders made of aluminium is that they are lighter compared   to others which are made of timber and fiberglass. It is for this quality that aluminium ladders are able to be managed and operated with a single person with much is ease. Saving energy is one of the key factors considered today in the making of tools so as to make working with them easier.

They do not rust or corrode

This is another amazing aspect of these ladders, they are free from rust and corrosion compared to those made of iron which gets rust. This is key since it can be kept outside and helps in saving interior space as they are not subject to rust caused by water and exterior weather.

They are a cost-effective option

As they are economical in terms of purchase and they need minimal maintenance compared to other types that have got maintenance issues like fiberglass ladders.

They are durable and sturdy

This is the case because aluminium ladders re usually well built to withstand weight to  some limit which is usually larger compared to the weight that can be supported by a ladder made of timber.

They do not catch fires

This is so because particularly aluminium as an element is not flammable and that it conducts heat and this helps it to lose that acquired heat to its immediate environment.

In as much as these ladders have got merits, they also have some major drawbacks that would be worthwhile looking at;

Aluminium as an element conducts electricity and this so far, is the greatest setback ladders made of aluminium has. It is for this case that they are discouraged from being used in incidences where electricity wires areas this tends to put the user and the people around at risk of electric shock.

Usually ladders made of aluminium are made to support weight up to a certain level which if exceeded they can be bent or damaged depending on the amount of pressure they are subjected to. They are also built with hollow rungs that when exerted to a lot of weight can bend.

As it was noted earlier on this article, aluminium is a good conductor of heat. This factor limits their usage in areas or conditions with severe temperatures as it may be harmful to users who have no protective wears.