How Are Inheritances Shared In A Divorce In Colorado?

Fall accident in Iowa: Steps to take right after

5 Ways To Raise an Amazing Daughter 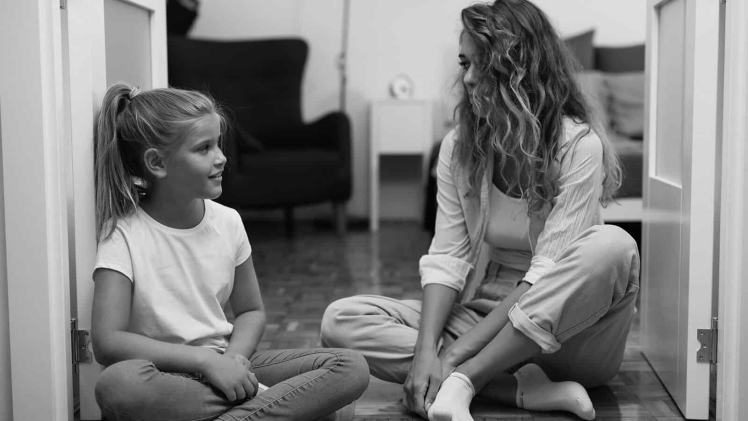 If you’re a parent, you understand how important it is to raise children who know right from wrong and become the kind of people you can be proud of. While raising kids isn’t an exact science (and everyone has different parenting styles), there are some things that most parents agree on when it comes to guiding their kids toward becoming better human beings. Here are 5 suggestions to help you raise your daughter into the amazing woman she was always meant to be.

1. Teach her that what you say matters.

The words that come out of your mouth have a huge impact on people, but especially children. One of the easiest ways to start this habit is with mirroring. For example, whenever your daughter does something you approve of, say “Nice job!” or “I’m so proud of you!”  As she gets older, encourage her to do the same thing for others. This will teach her how powerful simple words can be.

2. Show her what it looks like to be confident.

Girls are bombarded with messages about their appearances from the time they’re old enough to read – and sometimes even earlier! There are billboards on the highway, ads all over TV, and magazines that tell us women need to be skinny and beautiful to be wanted, liked, or successful. Instead of worrying about your appearance all the time, teach your daughter – by example – that it’s better to back yourself and go after what you want than it is to worry about what everyone else thinks. Show her that confidence looks different on every woman.

3. Let her know she’s beautiful on the inside and out.

It’s hard enough for teenage girls to deal with all of the physical changes they go through during puberty – the mood swings, acne breakouts, and rapidly changing bodies can be stressful at times. You need to let her know that she’s beautiful both inside and out, and reading some of these Daughter quotes may help you get the right idea.

Girls need to be reminded that they have the power to change the world. They can do anything a man can do and more – with a little bit of training! Teach your daughter that leadership is not about being in charge, it’s about guiding others toward success. That remaining calm under pressure is a strength, not a weakness. That it’s okay to be competitive and have strong opinions. That being able to stand up for herself is one of the most attractive qualities a young woman can have.

5. Let her know she can be anything she wants.

Encourage your daughter to dream big and reach for the stars, especially if she’s one of those amazing daughters who longs to break down barriers and change the world. Tell her that any goal is possible as long as you work hard enough at it.

Are Car Accidents The Reason Behind TBIs?

Teaching English Abroad – How to Maximize Your Salary

If you want to stay on top of the latest film releases, read this article.…

How Are Inheritances Shared In A Divorce In Colorado?

Fall accident in Iowa: Steps to take right after