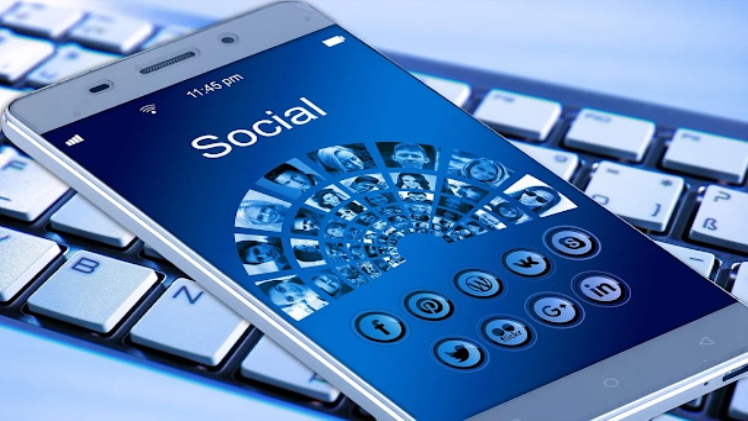 Social media doesn’t play by the rules, and it doesn’t play fair. Social media is all about making money for those who pay money for varying advertisements. Essentially, whatever content is “trending”, it is to the benefit of social media agencies to promote. However, certain things will be “spiked”, and some things won’t “trend” even though it seems they ought to.

One thing to do is assure you post at the right time during the week. This link will tell you when the best times to post on Facebook and other social media are. Beyond that, the following tips are worth considering for all your social media profiles.

So be savvy about making your profile something individuals want to look at. That’s going to mean a few things. For one thing, it will mean you need to get as many worthwhile pictures as you can mix in with all the memes. For another, it’s going to mean interacting with people who engage with said content.

If you never respond to any notifications on social media, overall that will reduce your ability to “trend”. You’ve got to be as visible as you can be, and that means engaging in back-and-forth on your public profile. Sometimes you just need to like comments, other times they should be addressed. Though it doesn’t follow that you absolutely must address all comments. 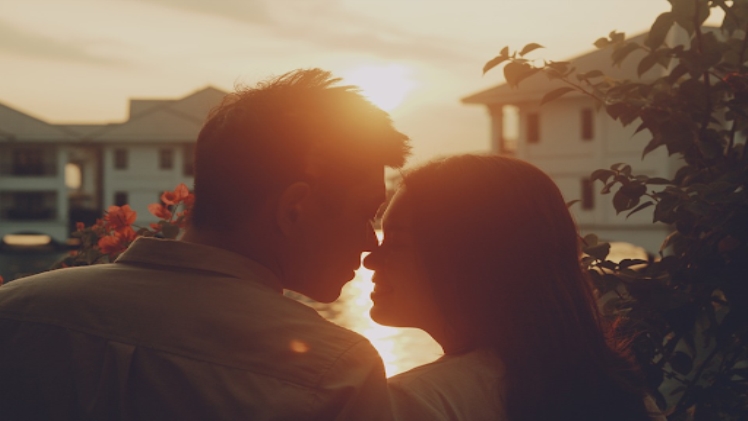 Expanding EngagementPost what people want to see on your social media profiles—a good indicator is emoji responses such as the “like” button. Use known best practices for optimization. Dating advice is good because the idea is to make your profile attractive.

Memes are also a great way of stimulating visibility on your social media profile, as people naturally love them. These moves can help you get the most from social media, but they’re just the tip of the iceberg. Play around and find out which ways of generating visibility work best for you!

4 TikTok Trends & how to spot them