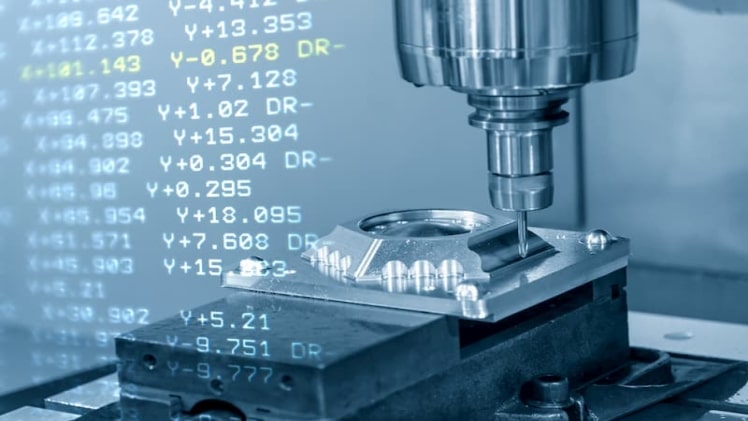 Rapid prototyping is an iterative and incremental process. It is a technique that allows designers to quickly create prototypes of their ideas, test them with users, and then make quick changes to the design based on feedback.

The purpose of rapid prototyping is to produce a prototype as soon as possible so that it can be tested with users and then refined based on feedback. You will often see rapid prototyping in agile processes. And that is because they are iterative and incremental.

It allows developers to explore different approaches to solving a problem and choose the most appropriate one.

Typical Advantages of Rapid Prototyping Are:

It focuses on creating a few versions of the product and then picking the best one.

Rapid prototyping has many advantages over other models. Benefits are from the waterfall model because it helps designers get feedback early in the design process.

Teams can create an idea in the shortest possible time using rapid prototyping.

It is an integral part of the agile process. And it helps to create a clear vision for the end product that you can share with stakeholders.

The Ten Best Advantages of Rapid Prototyping Are:

1. It Reduces the Need for Large-scale Upfront Design.

Rapid prototyping is a process that teams can use to reduce the need for upfront design.

It provides an opportunity to develop the product iteratively. Not just that but also incrementally by getting feedback from users early on.

This type of prototyping enables companies to test their product with real users to find out if it solves people’s problems.

And this leads to more successful products and happier customers.

With rapid prototyping, designers can quickly create a prototype and then test it with users to get feedback.

This approach allows designers to make changes before they are locked into an idea and continuously iterate on their design as they learn more about what users need.

2. It Improves the Quality of Design and UX.

It allows designers to create wireframes and prototypes faster than traditional methods. Doing this ensures that the design process is iterative.

The agile model is a popular way to get projects done. The rapid prototyping model has its basis in the agile methodology.

Various firms have adopted it to improve the quality of design and UX.

It allows designers to create:

Rapid prototyping is creating and testing prototypes of a product at every stage of the design process.

This process helps develop products that are more in line with what the users want.

3. It Increases Collaboration Among Team Members.

Rapid prototyping is a process where the designer and the developer work together to create a product prototype. Teams create this prototype to gather feedback from:

It’s important to note that rapid prototyping is not only for software development teams.

You can also use it in any industry where teams develop products.

Rapid prototyping is a software development model that has been around since the 1980s.

Software developers have used it to create small, throwaway prototypes.

It is easier to test out ideas without investing too much time.

Rapid prototyping is a design and development technique. It allows for creating a prototype or model of a product, service, or system. It helps designers to test their ideas and get feedback from users.

Companies find rapid prototyping to improve the quality of design and UX. The process of rapid prototyping also increases collaboration among team members. You can do it by encouraging them to share their ideas and get constructive feedback about them.

It improves the quality of the design and UX by generating and testing ideas quickly. It also helps to collaborate among team members as they work together on different aspects of the project.

Rapid prototyping helps designers and developers to collaborate more effectively. And that is because they can see what they are working on at every stage of development.

4. It Delivers Better Outcomes for Clients.

Rapid prototyping is a design technique that enables teams to quickly and cheaply experiment with different ideas. Rapid prototyping aims to test the viability of a concept. And that too in the shortest amount of time possible.

Using inexpensive materials or software programs that simulate the desired outcome, you can conduct this process.

This type of prototyping saves time and money while improving communication among team members. It is also a very effective way to involve clients in the design process.

It is an iterative process that involves:

Teams can repeat this process many times until the design meets the needs of all users.

Rapid prototyping creates a prototype of a product or business idea without going through the entire design process. It is a quick, low-cost way to get feedback on an idea, and you can do it in hours.

A good example would be when you design an app and want to see how it looks. It would help if you also saw how it operates on a phone before developing it.

You can create an app prototype using Sketch or Adobe XD software. Doing this will allow you to:

Rapid prototyping is a great way to validate ideas before investing in them. It’s a quick and cost-effective technique that can test the viability of an idea.

Rapid prototyping is a great way to validate ideas before investing in them. It’s a quick and cost-effective technique that teams can use to test the viability of an idea.

By using this technique, you will have the opportunity to get feedback from your team members and clients.

And all of this can help you make better decisions about your next steps.

Rapid prototyping is a great way to validate ideas before investing in them. It helps to provide an accurate estimate of the cost and time needed for a project. This technique can be used by people, regardless of their skill set.

The rapid prototyping process starts with an idea. And that idea is then sketched out on paper or using computer software.

Teams can shape the idea into a prototype that you can test with potential users. And if the prototype turns out to be successful, it will lead to the development of a product or service.

Rapid prototyping is a great way to validate ideas before investing in them. It allows designers and developers to work together with stakeholders. This way, they can create a prototype of the design or product that can be tested and validated.

The best part about rapid prototyping is that it can be done quickly, at a low cost, and without worrying about the technical details.

The goal is always the same: test if the idea works for your intended audience before investing time and resources.

10. Rapid Prototyping Helps To Prevent Mistakes That Are Costly To Fix.

That way, it also prevents costly mistakes that teams can make.

Rapid prototyping is how developers create software and other systems prototypes.

They do this to demonstrate their design and allow users to provide feedback before the final product is ready.

Also, the observation says it helps to reduce the risk of costly errors.

You can do rapid prototyping by creating a mockup with low fidelity.

Or you can also do it by simulating some functionality.

Teams can use this prototype as a way for members to collaborate and get feedback from stakeholders, customers, and users.

Rapid prototyping helps to prevent mistakes that are costly to fix.

That way, designers and developers can work together.

Rapid prototyping is a design process that allows designers and developers to:

It helps teams collaborate better because they spend less time waiting for feedback from the other party.