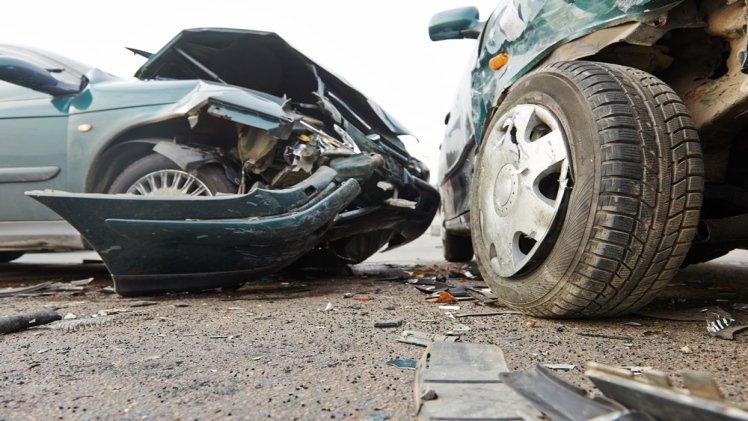 Thousands of auto accidents happen on the roads of Nevada, many of which result in fatalities and grave outcomes. As someone injured in a car accident, you need to know the state laws, which can determine whether you can file a claim and ask for compensation for your losses. Firms like Naqvi Injury Law offer free consultations for clients and can ensure that you don’t settle for less. Personal injury lawyers work on a contingency fee, which means you don’t need to start with an hourly rate or an upfront fee.

What happens when you are also at fault? That’s where the comparative negligence law comes into the picture. Here are some key details worth knowing.

Is Nevada a fault/tort state?

Yes, Nevada is one of the many states that follow a fault-based system for auto accidents. The driver responsible for causing an accident is also liable for the damages endured by others. If the other party was solely to blame for the car accident, the outcome is easy – You file a claim, negotiate the settlement, and walk out with money. In the real world, however, things are often more complex.

An overview of comparative negligence in Nevada

States either follow a pure “comparative negligence” rule or a modified one. In states like California, you can sue the other party for their fault (provided you can prove that), regardless of your fault share, although that factor will matter for the final settlement. Nevada follows a modified comparative negligence rule. If you are also responsible for the accident, you can only sue the other party when you are less to blame. Also, your fault percentage will determine the compensation.

How does that work?

For example, if an investigation of the car accident showed that you were 60% at fault and the other driver was 40% at fault, you cannot sue them as your fault share is higher. However, if you were given $50,000 in a settlement and were found to be 40% at fault, you will not get the entire amount but only $30,000. That’s how the comparative negligence rule works in Nevada.

The claims adjuster will try to rip you apart once they find that you are also partly to blame. The comparative negligence rule can be used against you, besides anything negative that you say in your statement. Get an attorney so you don’t have to deal with the claims process alone.

When should I get in touch with a motorcycle accident lawyer?

Can You Get a Title Loan to Get Your Car Out of Impound?