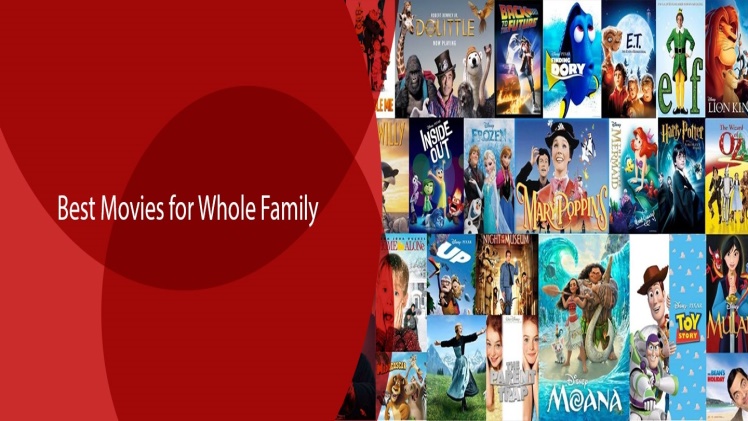 This historical musical drama is about the late Jonathan Larson, the creator of Tick, Tick… Boom! and Rent. The star of the movie is Andrew Garfield. The film Lin-Manuel Miranda directed as his first major motion picture chronicles Larson’s career and the pressure he feels to leave a lasting impression.

An exquisite and heartfelt homage, Tick, Tick… Boom! has cheerful music, a compelling narrative about the creative process, and an intense performance by Garfield as Larson.

The film’s focus is a music-obsessed man-child named Dewey. It stars Jack Black in one of his most endearingly crazy performances. Dewey steals a substitute teaching position from his goody-two-shoes best friend quickly to get some money.

In an attempt to retaliate against his former bandmates, Dewey manages to enlist the kids to help him create a new band. Few family comedies are as charming, as well-written, or, to put it simply, as musically flawless as School of Rock, which can be best defined as a weird, alluring mash-up.

At its heart, the movie follows a formula: Dewey is ultimately won over by the children, and the newly formed musical ensemble rocks the house at a nearby battle of the bands.

Let the Elf Buddy enter your world. Nothing can defeat Buddy the Elf. One of Will Ferrell’s most ridiculously developed characters is Buddy, and that is saying a lot. Buddy is the personification of the pure Christmas spirit; he exudes generosity, gushing joy and kindness toward all people, and of course, sweets, all while dressed as a giant green and yellow elf.

In addition, he never allows anything as trivial as the fact that he is not an elf to get in the way of his ambition to become Santa’s finest helper. The peppiest and most fun movie Jon Favreau has ever made is Elf. The titular character manages to fit into the same category as him as a master of pictures with broad appeal.

Who would have thought that a Disney animated film would be one of the most socially conscious releases of the year in 2016? In the animated movie Zootopia, a young rabbit obsessed with becoming a top cop in a society populated by a wide variety of animals narrates the story of prejudice and inborn bias.

Although predators and prey cohabit in Zootopia’s integrated society, the film isn’t shy to point out that old prejudices remain, and frequently the fault lies with those who believe they are entirely innocent and justified.

The acclaimed animated film Klaus is one that kids will not want to miss. In this jolly holiday-themed film, a spoiled postal worker is followed to his new station, a terrible outpost. He encounters a woodsman with a white beard who likes to make children’s toys.

This narrative is different from your typical Christmas movie since there is more to it than just a creative method to spell the word “Claus” in Santa Claus. The movie’s plot is original and exciting. It will move everyone, and to top it all off, this fantastic piece of art is an Academy Award nominee.

Charlie and the Chocolate Factory

If you spend every family movie night fighting over what to watch, this list provides all the movie guidance you need. Watch the above-mentioned movies with your family and take a much-needed detox from a monotonous life. As soon as you pop these movies, you are in for a fantastic ride full of drama, comedy, and emotions

Once the face is thoroughly cleansed and toned