Be Careful About CO Poisoning with Emergency Generators 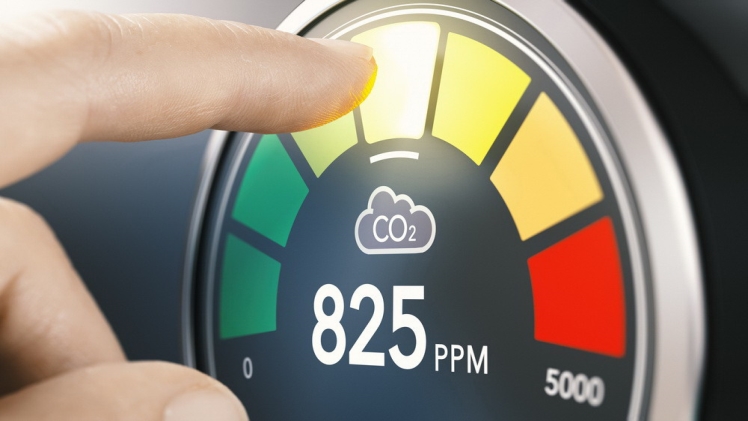 The annual hurricane season in North America runs from early June to the end of November. During that time, any given storm could pose a threat to U.S. cities. Needless to say, residents in vulnerable locations may turn to emergency generators in the days immediately following a destructive storm. Hopefully, all are taking precautions to prevent carbon monoxide (CO) poisoning.

We hear plenty about preventing CO poisoning in relation to propane heaters, gas grills, etc. But the same safety rules apply to emergency generators. An emergency generator produces electricity by burning gasoline, diesel fuel, oil, or natural gas. In every case, one of the byproducts of combustion is CO.

Why It is Dangerous

Despite CO occurring naturally, it is dangerous to human beings in concentrated amounts. The gas binds to blood cells, preventing them from carrying oxygen around the body. A lack of oxygen to a hand or foot would be bad enough, but a lack of oxygen going to the brain can be fatal. Moreover, it doesn’t take much.

The most important thing to note is that CO cannot be seen or smelled. It is colorless and odorless. Therefore, it is completely possible to have a CO leak occurring in your home and you do not have any idea. Your only clue would be recognizing the physical symptoms of poisoning.

Just a few minutes of CO exposure can make a person feel sick. A few more minutes can render that person unconscious. Finally, death can still come a few minutes later. It doesn’t take long to be overcome and killed by CO. Emergency generators notwithstanding, the deadly nature of this gas is one of the things that motivates Vivint Smart Home to recommend that all U.S. houses be equipped with CO detectors.

An emergency generator powered by fossil fuel doesn’t belong anywhere in your home. It should also not be run inside the garage, even if you keep the garage door open. CO can still get trapped inside a garage if there isn’t enough breeze to circulate air in and out.

Lastly, do not even run an emergency generator from inside a shed. It is the same deal. Any enclosed space can easily trap CO gas in concentrations high enough to overwhelm you in short order.

So where should you run an emergency generator? Only in an outside location where the free flow of air will carry away fumes. It doesn’t necessarily have to be a hundred yards away from your home, but it should be far enough away to allow for proper ventilation.

Should You Suspect Poisoning

Other things normally found in a home can introduce CO if they malfunction. Gas water heaters, gas stoves, and even your furnace are all candidates. Therefore, it’s a good idea to educate yourself on the symptoms of CO poisoning. If you suspect you are being poisoned, get out of the house right away. Take everyone else with you. Then call the fire department. Don’t go back into the house until you are given the all clear.

It is hurricane season again. If you have an emergency generator, don’t be careless about the risk of CO poisoning. Always use your generator safely.